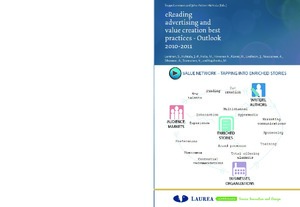 This research was operated as a part of Next Media’s eReading Services Business Models and Concepts research program. The eReading industry has developed tremendously during 2011 both globally and locally. After Apple launched its iPad 1 in Finland in late-2010, eReading as a phenomenon has rapidly emerged and created a burning platform for the development of the eReading industry in Finland.