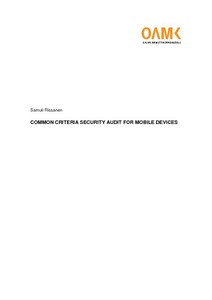 The actual analysis of the system was the last part of this thesis. Analyzing certain components of the system took a significant amount of time as they were very complex, but understanding their operation and functionality was crucial for making a proper analysis. The analysis itself was a surprisingly demanding work, as I had to cover a lot of individual components and had to learn how they function in a very short time.